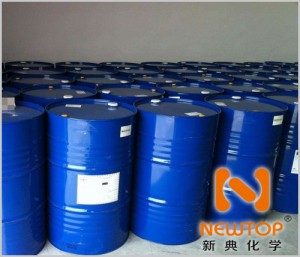 Characteristics and uses
Pentamethyldiethylenetriamine is a highly reactive, strong foaming polyurethane catalyst that can also be used to balance overall foaming and gelling reactions. It is widely used in a variety of polyurethane rigid foams, including polyisocyanuric acid sheet hard foam, can also improve foam fluidity, thus improving product production processes and improving product quality. Pentamethyldiethylenetriamine can also be used alone as a catalyst for polyurethane foam formulations, or with other catalysts such as DNSHA. When used alone as a hard foam catalyst, the amount is in the range of 1.0 to 2.0 parts by mass per 100 parts by mass of the polyol. In addition to its use in hard foam formulations, pentamethyldiethylenetriamine can also be used in the production of polystyrene blister foams and molded foams.